Michael Callaghan’s Redback Graphix and Earthworks archive collection together with Michael’s own work is now available directly for sale to the public for the first time.

When your partner dies and he is an artist with a prolific body of work and shall we say an obsessive, collecting nature, as his executor you have a somewhat daunting tasks – what to do with the collection?
This website is the result. It is part tribute to Michael Callaghan and the artists featured and hopefully also a useful historical source and finally a point of sale for collectors.
It was Michael’s habit, in keeping with his acquisitive nature, to put aside posters from each print run. These form the basis of the Redback Graphix archive collection and the smaller collection of Earthworks posters. Michael’s earlier work and post Redback Graphix solo work is also included – both paintings, sculptures and limited edition prints.
The major effort has been in culling works damaged by water whilst in storage, cataloging, classifying and creating a dedicated storage facility for the works. Created the website was the easy part. Writing the text and getting the damn thing out there has taken a tad longer.
Any omissions in crediting are mine – I am happy to get corrections from the artists. All works purchased come with a letter of authentication from Michael’s estate.
Most of the posters are pristine. The website will be updated regarding condition of remaining stock as needed. Callahan’s own work is in pristine condition.
Any ommissions in crediting and content are mine – I am happy to get corrections from the artists.
Bronwyn Barwell, Michael’s wife and Executor.
Acknowledgements
I would like to extend my sincere thanks to;
Greg McLachlan for the web site styling
Dominic Wardlaw for tech support
Andre de Borde for construction, image sourcing and moral support
David and Delphine Horoau for their love and support in cataloguing and building the prototype site
Marie McMahon who helped in so many ways 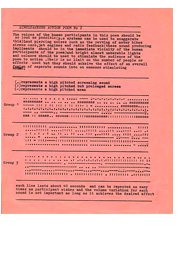 From the typewriter bombers to the flag poem Callaghan’s early works on paper are either an anti-war protest or a homage to conceptual art movements. Visual poetics – the word or the semaphore alphabet is also the image. 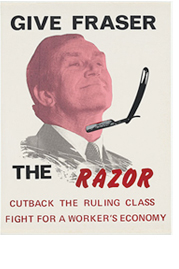 Earthworks produced some of the most iconic images of political activism in the 1970s, including ‘Give Frazer the Razor’. Posted up at night around Sydney these posters helped politicize a generation of Australian youth.

Callaghan’s fascination with cultural imagery around death, focused sharply by his personal battle with mortality were the impetus for this series. Part self-portrait and completely a defiant putting face to death in an explosion of colour. 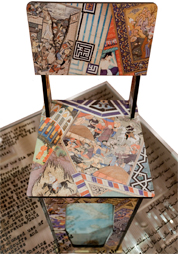 A deft visual communicator with a penchant for satire, this work was a culmination of Callaghan’s artistic and political concerns, crystallising its themes and demonstrating his continued relevance to the Australian cultural landscape. 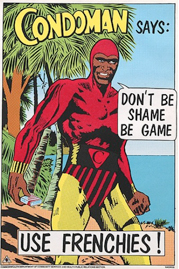 Redback’s posters – their majestic scale, luscious surfaces, lolly-like brightness – belong to a historically specific moment. It may have been brief in duration but wow was it volcanic in force. 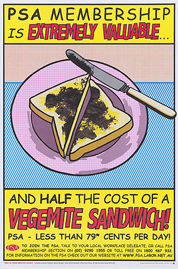 Callaghan translated the graphic style developed during his career to the off-set medium producing vibrant, visually stimulating one off designs with his usual typographical and visual style for a range of clients. 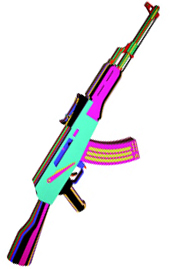